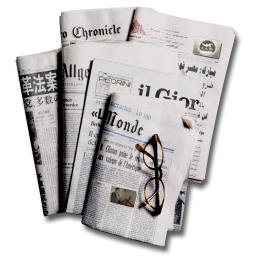 When I had the pleasure of meeting the young Pietro Dente, he often mentioned the magic word “experimentation”.
The voice he used to describe this research modality was quiet as if he wanted to apologize for an improvisation or weakness in his painting activity. In fact, I think his anxiety of investigation originates a high surplus value, because the refusal of stopping at the results one has obtained is one of the virtues in the evaluation of a unique own personality, in everyday life and even more in artistic life.
What gives to Dente’s “urban views” their magic un reality is the sense of suspension, of walls transparency, of streets distance, of evanescence of those facades behind which one can imagine a real life, that yet never comes out from a dreamy existence. The weight of substance has disappeared, the city threatens with his chaotic concrete jungle and appears transfigured by a perfect geometry and perspective that makes it even more a world of hidden suggestions which in some cases almost looks like a nightmare. The only hope of communication (and redemption?) are the ways running overhead and point out an humanized relationship.
Mankind for itself does not exist, and nature is a faraway memory. All this is reached by a great chastity of painting means while the drawing is always capable to build a plasticity stretched from earth to the sky. The colour is used with a technique that, in its research of single closer lights, reminds Divisionism and often reaches mono chrome results to the view… disguising a more complex universe instead. We are in front of a figurative abstract art whose evolution will be interesting to follow.